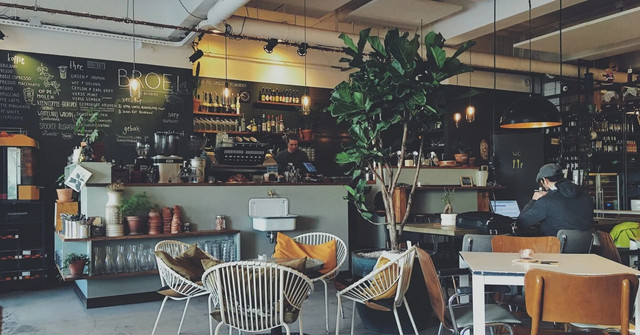 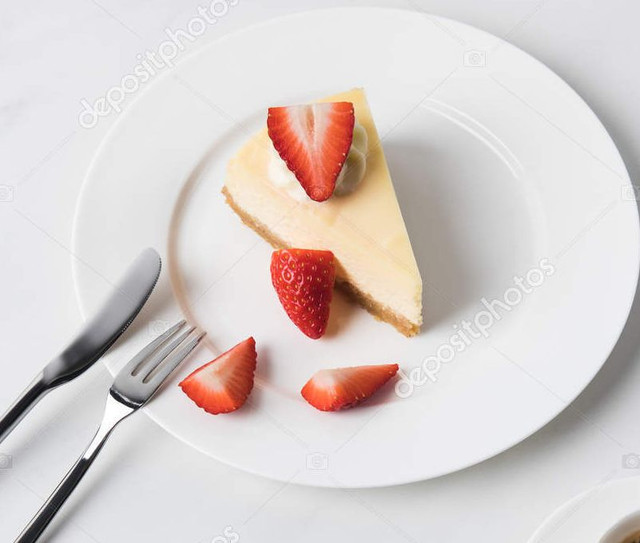 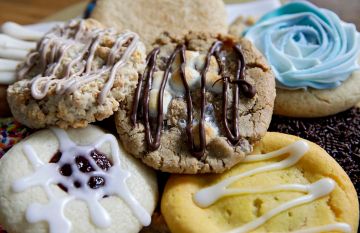 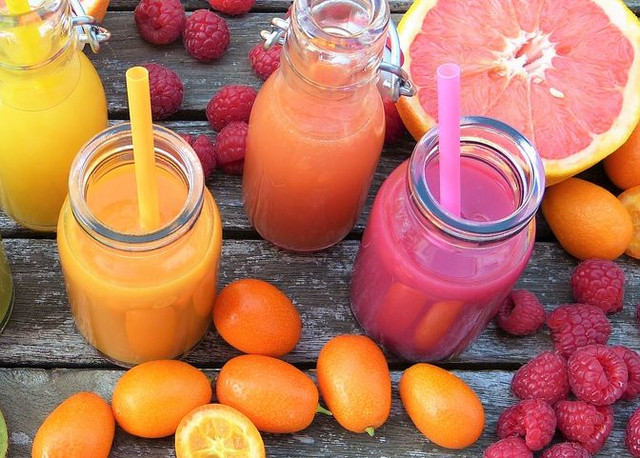 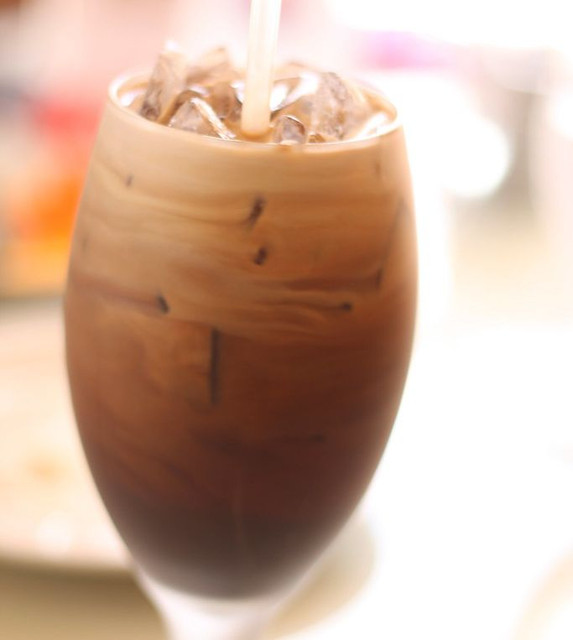 O.W. Gurley
O.W. Gurley moved to Tulsa, Oklahoma, in 1906 and bought 40 acres of land that was only to be sold to other “colored” people. Gurley's property lines were Pine Street to the north, the Frisco rail tracks to the south, Lansing Avenue to the east and Cincinnati Avenue to the west. He has been called the founder of Greenwood and his entrepreneurial spirit let Greenwood grow to what would be nicknamed Black Wallstreet. Gurley owned the Gurley Hotel, Brunswick Billiard Parlor, Dock Eastman & Hughes Café, as well as a two-story building at 119 N. Greenwood. During the riot he lost nearly $65,000. In the Tulsa Star there was an article about Gurley when he was serving as a Deputy Sheriff. He had served a warrant to a white man for attack an innocent black woman on a streetcar in downtown Tulsa. After public outrage by the fact that a colored man arrested a white man, he was forced to resign his position in 1920.
Current Use
Gurley fled to California soon after the massacre, so I am assuming his property was never rebuilt. There were rumors circulating that Gurley had been victim of a lynching but was soon found out to be a false claim. He died in Los Angeles in 1935. Looking up the address in Google maps leads to the area that is on the east side of the baseball field near Fat Guys.

Connect With Us on Here!